The concept of startups is something that we hear about everywhere. Not only a passing trend, it’s a growing field that’s very appealing for people who have always wanted to start their own business.

This doesn’t mean that it’s easy to do. Some big players have emerged over the last few years, having a social impact by changing the world with their innovative creations. And yet, reaching their level involves walking a difficult path full of challenges. 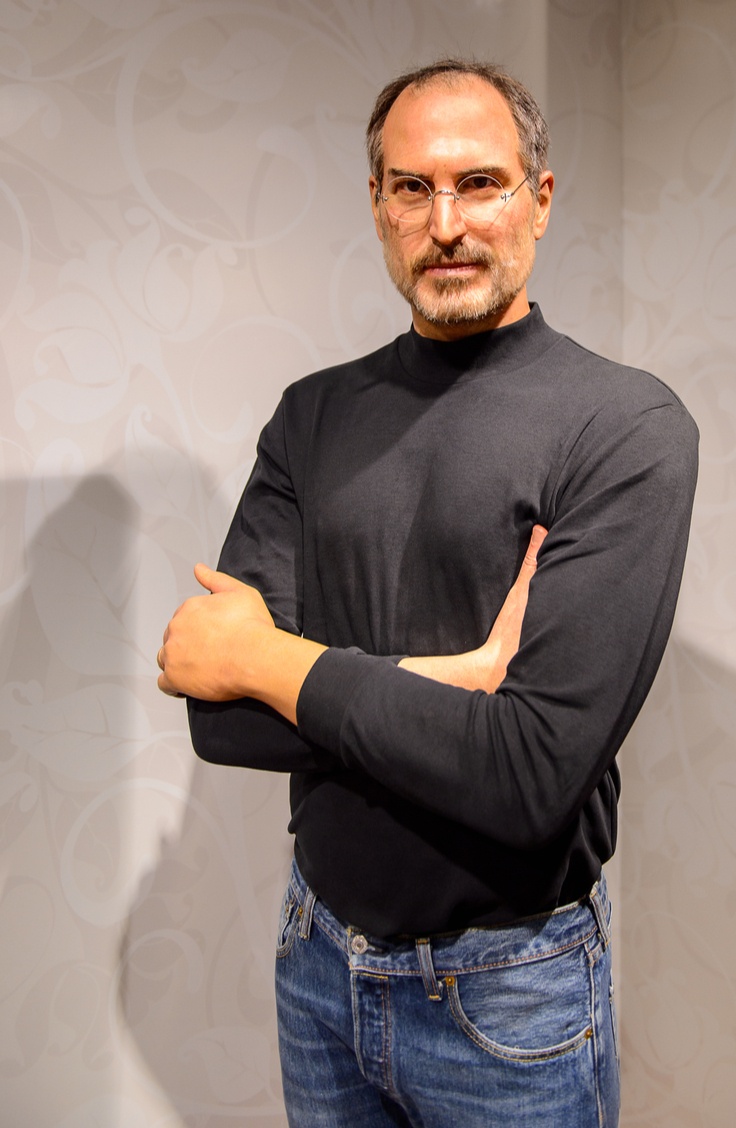 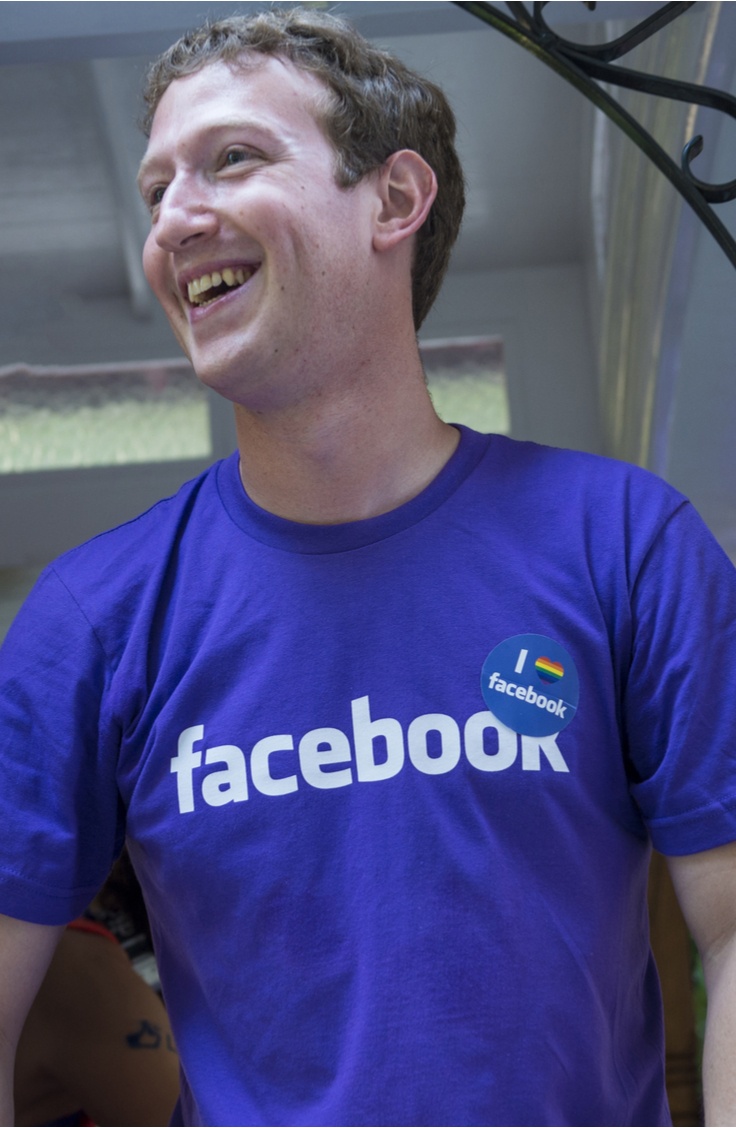 For example, in Mexico, we don’t have people at this level yet, but there are some success stories that are beginning to emerge within the country.

In the country’s emerging markets, innovation is growing and competition is fierce. To really be successful you have to create something different. New solutions to lifelong problems…

That’s why the current challenge for entrepreneurs is to find a way to both improve society and have positive economic impact with their companies. And that’s exactly what one new emerging player is doing. A startup that, since the beginning, has attracted attention and stirred controversy.

We’re talking about Adext, a firm with two main goals: to help SMEs achieve the financial stability they need, and to lighten the workload of digital agencies by providing them with a smart tool that wisely handles their digital advertising. 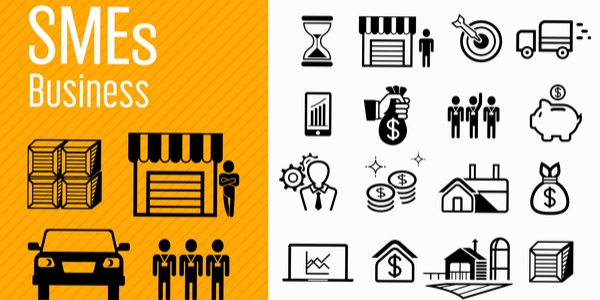 The idea for this company came from four entrepreneurs who decided to join forces in 2016 to create a large social enterprise. Artificial intelligence being their main value proposition.

Based in Silicon Valley, its center of operations is in Mexico City. Less than one year after kicking off operations, Adext grew from 100 thousand dollars of initial capital to 20 million, making it one of the most successful seed rounds of all time.

From the outset, investors – both Mexican and American – saw huge potential in the project. It presented a sustainable and unmatched growth plan.

Adext’s model is to create artificial intelligence technologies to streamline digital advertising and produce leads and sales for companies around the world.

Today we know that online advertising is not an option for people who want to start their own business, but rather a necessity. The market’s in a major stage of transition and having no internet presence is a huge setback. 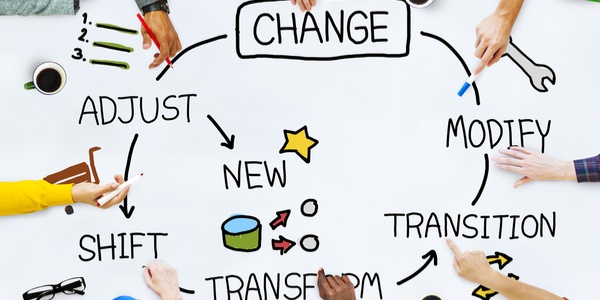 This was how Daniel Molano, Gabriel Kent, Mauricio Martínez and Eduardo Solórzano saw a business opportunity. To help SMEs to grow through a digital platform that would solve advertising problems at a much cheaper cost.

In the words of Daniel Molano (CEO of Adext):

“Our goal is to help over as many SMEs as possible to increase their sales. People wrongly fear the rise of artificial intelligence (AI). AI is better than humans at many things, like tasks with numbers and data, business intelligence, and repetitive and mechanical tasks like media planning. But people are much better at creative and strategic tasks. It’s not a question of whether AI will replace humans or not. The point is to know what we do best and focus on that”.

In one year full of activity and growth, the company has expanded to 30 different both Spanish- and English-speaking countries, and already has over 20,000 clients.

Income will be invested in technology, research and innovation to reach its goal and continue to provide an even better service. 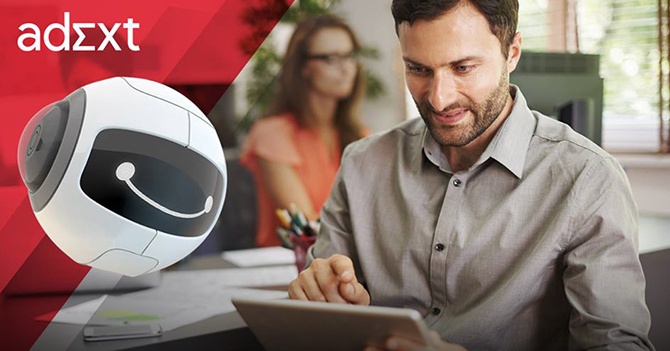 The main technologies used to create this platform were machine learning (or automatic learning) and big data-analysis (analysis of large volumes of data).

And this is only the beginning for this SaaS (software as a service) tech company, which now also offers its services to those businesses who are just starting out.

They are developing a marketing network to support entrepreneurs with small companies, helping them to set up a franchise and increase their profits in a fast and efficient way. 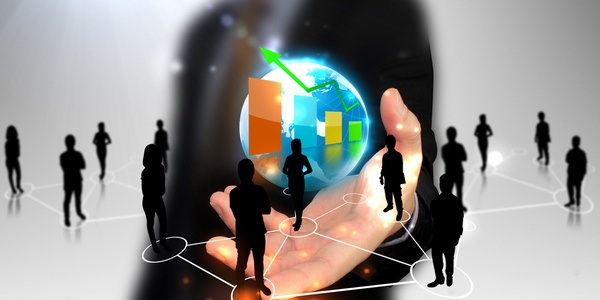 This company is full of surprises.

It’s clear that innovation and technology carry more weight with a clear social purpose than without one.

This is also how the company has been noticed in the tech community. Great things are expected from this Mexican startup.

Adext has shown that it has what it takes to reach and surpass its goal. This will attract the attention of other important international markets, leading to more growth and positive impact.

Get to know Adext and join their movement!

If you’re ready to climb onboard, click on this link.