The World’s Best Dota 2 Players, Defeated By The OpenAI Bot

When you’re great at something, you don’t expect anyone to easily beat you in it. And that’s mainly because getting there almost always takes considerable hard work, and a lot of effort.

That’s until technology steps up the game… And then the situation can change very quickly.

Have you ever heard of the game Dota 2? If you have, you know that it’s a difficult game. And if you haven’t, let me catch you up, it’s an astoundingly complex multiplayer battle game. But last week, something unbelievable happened.

While at The International, an eSports event that every amazing Dota 2 player in the world goes to, Elon Musk (CEO of Tesla Motors) introduced his newest creation: an OpenAI bot. And the bot tried to defeat the best professional players in one-on-one battles.

That bot, from OpenAI—the $1 billion artificial intelligence research nonprofit, co-chaired by Elon Musk and Sam Altman (Y Combinator’s President)—not only beat those professional players, but it did it with extraordinary ease and speed.

Obviously, it shocked everyone. Even the players were amazed how the machine picked every one of its moves.

Engineers from the nonprofit explained that the bot learned from simply playing against itself. By continuously learning all the possible strategies and analyzing the results, it vastly improved in just two weeks.

It’s safe to say that machines don’t rest, they don’t take breaks, and they process information far faster than any human can. That’s how this bot was able to gather “lifetimes” of experience in such short notice: using neural network algorithms that mimic actions based on examples.

One of OpenAI’s researchers, Jakub Pachoki, said: “We didn’t hard-code in any strategy, we didn’t have it learn from human experts … from the very beginning, it just keeps playing against a copy of itself. It starts from complete randomness and then it makes very small improvements, and eventually it’s at pro level.”

In the AI world, when a robot or a machine is capable of identifying successful patterns, learn them and improve them constantly, it’s known as “machine learning“, and this is the uttermost proof of how advanced this technology can become. 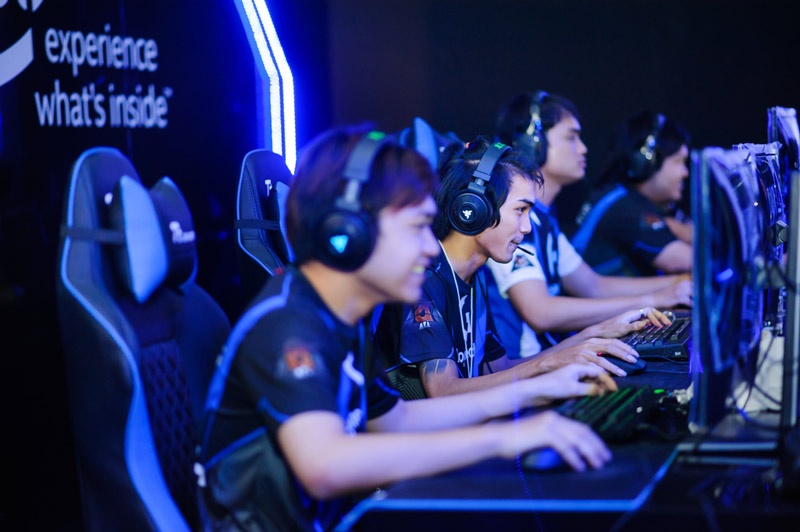 It’s worth mentioning that Dota 2 is a game full of intricate features, meaning the full extent of the game’s variables is essentially incomprehensible—at least to a player with human limitations.

And this isn’t the first time something like this has happened. AI systems are the current champions of other complex board games, like chess and Go.

Now imagine what it would be like if this type of technology was applied to marketing or sales… Or both.

It sounds like a dream, doesn’t it? Well, it’s actually possible, and it’s happening right now. It’s a one-of-a-kind technology that could solve all your advertising problems, by automating this process through artificial intelligence.

Even though it’s not designed to take on humans in any kind of game, it does something far better…

This AI automates the management and optimization of your online advertising campaigns on Facebook, Instagram, and Google AdWords using machine learning technology and Data Science.

It’s like putting your sales on autopilot. This intelligent tool will take care of the whole process that’s necessary to attract prospects interested in what you’re offering.

I can assure you online advertising is no walk in the park either. It’s no wonder so many businesses fail at doing it right, and that they’re struggling to compete with the best.

In order to be successful in advertising you need to have an amazing team in charge of your advertising that can track each and every one of your ads and try to keep up with fast-changing trends. 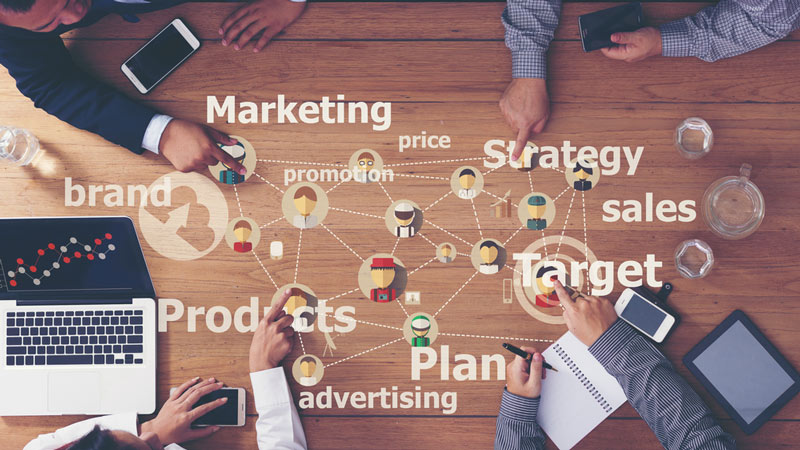 But with Adext AI, there’s no need for a team like that, or all that hard work. This audience management tool applies Artificial Intelligence and Machine Learning to digital advertising to find the best audience or demographic group for any ad. It automatically manages budgets across 20 different audiences, on multiple platforms (Google AdWords, Facebook and Instagram), and optimizes every ad 480 times a day.

In addition, it guarantees a better cost per conversion (lower cost per sale or cost per lead) for all its partner agency’s accounts and campaigns, or the service will be FREE, and no management or optimization fees will be charged. So, with a current average improvement of +83% more conversions than your current campaigns in just 10 days, the only opportunity cost would come from not trying it.

If you are interested, you can learn more about it in this guide that explains exactly how Adext AI works.

I know it seems like every time we blink, a new tech solution comes out of the woodwork. But why shouldn’t we take advantage of them? Why shouldn’t we use them to grow our businesses in a sustainable way?

And if you know of any other interesting technologies that can be used to transform businesses around the world, please tell us about them and share your thoughts with our community in the comments section.